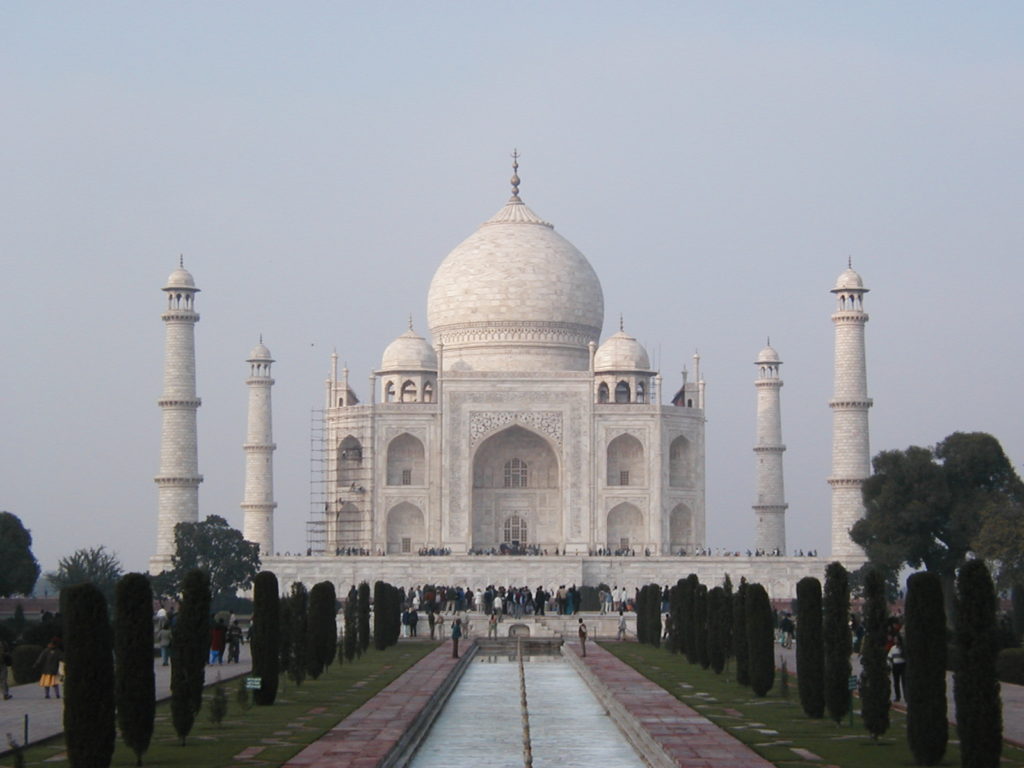 The “Federation of Film Societies of India, Eastern Region, Kolkata” officially confirmed to the Embassy of the Republic of Argentina in the Republic of India, the first exhibition there of Traveling Show Argentine Directors Contemporary Cinema organized by DAC -Directores Cinematográficos Argentinos- in colaboration with The General Direction of Cultural matter of Film and Audiovisual Arts of the Ministry of Foreign Relations and Services of the Republic of Argentine.
–Kolkata– the city better know as Calcuta which was low it was called until recent, is considered the cultural capital of India.
The exhibition by DAC of contemporary Argentine cinema is composed of the following films:
Streets of Memory by Carmen Guarini, Cassandra by Inés de Oliveira Cézar, The Irish Prisoner by Marcela Silva y Nasute and Carlos Jaureguialzo, Cronopios and Famas by Julio Ludueña, Liniers the simple lines of things by Franca González, Papers in the wind by Juan Taratuto and Resurrection by Gonzalo Calzada, all subtituled in english.
The projections will be on the 16th, 17th and 20th of August in the cinema rooms of the “Nandan West Bengal Film Center” in the campus of the Institute of Cinematography of Kolkata and one of the principal cultural centers of the city. During these days there will be two daily projections, one at 4:30pm and one later at 6:30pm. Entrance is open and free.